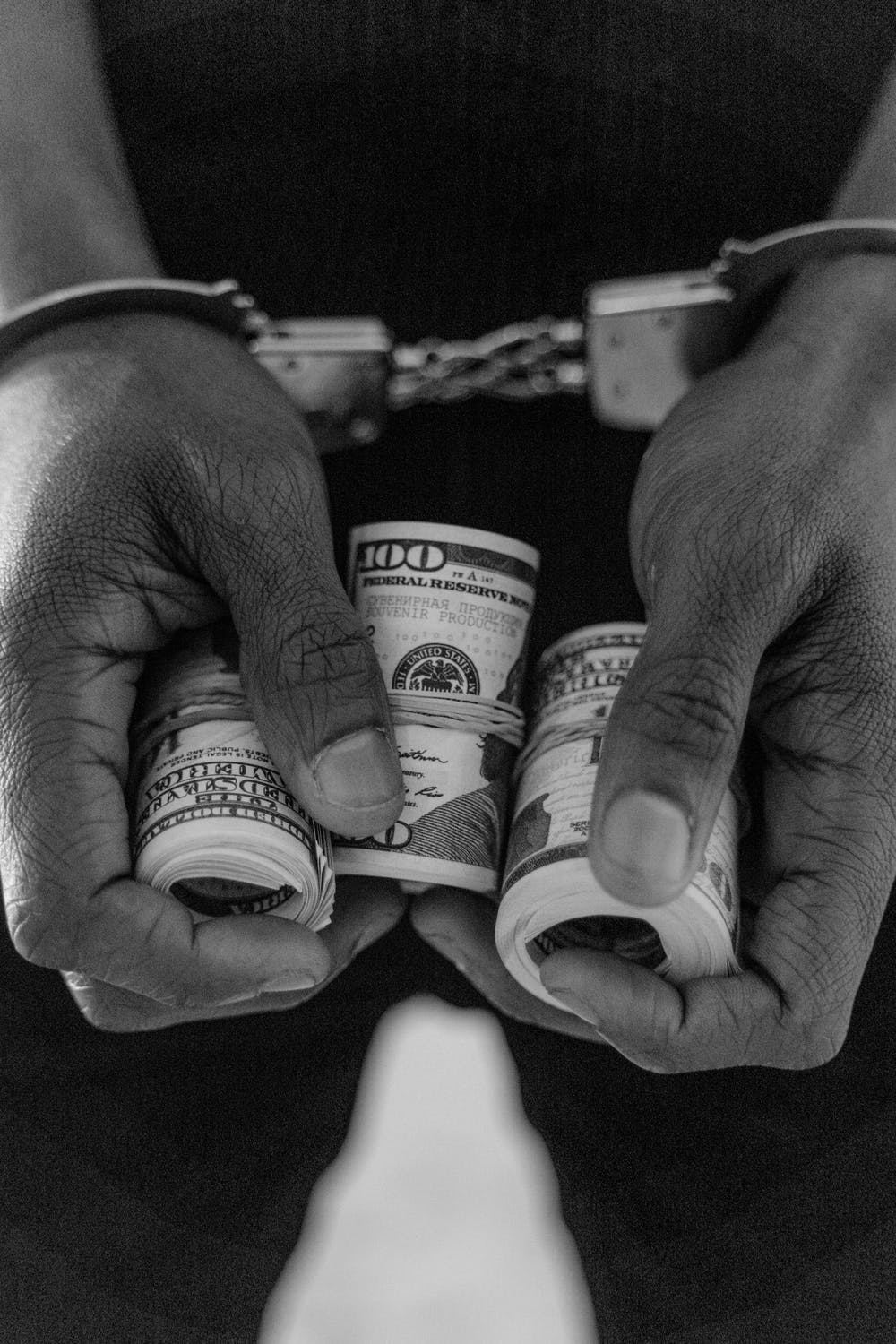 After some initial setbacks, the cannabis industry is just now beginning to find its footing and start the meteoric rise proponents of legalization expected before the crop was widely decriminalized. Economists expect the nascent industry to experience a jaw-dropping yearly growth rate of 25% for the next decade, jumping from a valuation of $16.7 billion to over $100 billion by 2030.

This new economic frontier is proving to be just as unruly, lawless, and dangerous as its geographic forebears, however. Criminal activity targeting dispensaries, growing operations and delivery services for the crop are the subject of weekly headlines in every state the industry is growing in, and the violence has escalated dramatically over the past two years.

Cannabis growers and distributors are forced to deal primarily in cash thanks to the legal grey area the industry still operates in. With their product still maintaining a solid price on the black market, this creates the perfect target for opportunistic criminals that are currently running amoc around the nation thanks to a variety of social and economic factors.

While outside criminal elements are difficult enough to deal with, recent cases have indicated a new and unwelcome trend of criminals infiltrating businesses in order to facilitate more successful robberies. One recent case of illegal chicanery in Roxbury, MA stands out for the would-be criminal’s moxy.

The Roxbury resident crafted a false identity in order to get hired at the town’s local dispensary. Once hired, she and her partners in crime faked an armed robbery in which they pretended to hold her up at gunpoint as she directed them to the highest value items in the store. Once the criminals had made off with $27,000 worth of cash and goods, their inside man called the police and reported that she was the victim of a robbery.

Unfortunately for the fake employee, when her burglar buddies had initially botched the timing of the robbery, and she was caught on camera gesturing for them to leave and come back later. 35 minutes later, they dutifully came back into the store, waving their guns around and making a scene before following the infiltrator into the store to loot the good stuff. Despite her best efforts, she was unable to get investigators to ignore her on-screen antics and was quickly arrested.

While the Roxbury dispensary was lucky in their would-be mole’s incompetence, a surprisingly large percentage of all theft targeting dispensaries are committed by employees. The only way to prevent this is proper screening during the hiring process and a well-planned security system that can catch them in the act, as it did in Roxbury.

Proper security systems that are compliant with both local ordinances and insurance policies are shockingly complex, which is why we heavily recommend enlisting the help of the experts for your dispensary security solutions. For coastal California residents, Cannabis Compliant Security Solutions and expertise are synonymous – no other company has the in-depth knowledge of the criminal mind that the company can boast.

If you are a company working as a pioneer in the cannabis industry, you need to protect yourself with the best security plans available. CCSS’s decades of experience in law enforcement working undercover with career criminals gives them the ideal know-how to provide you with an airtight plan.